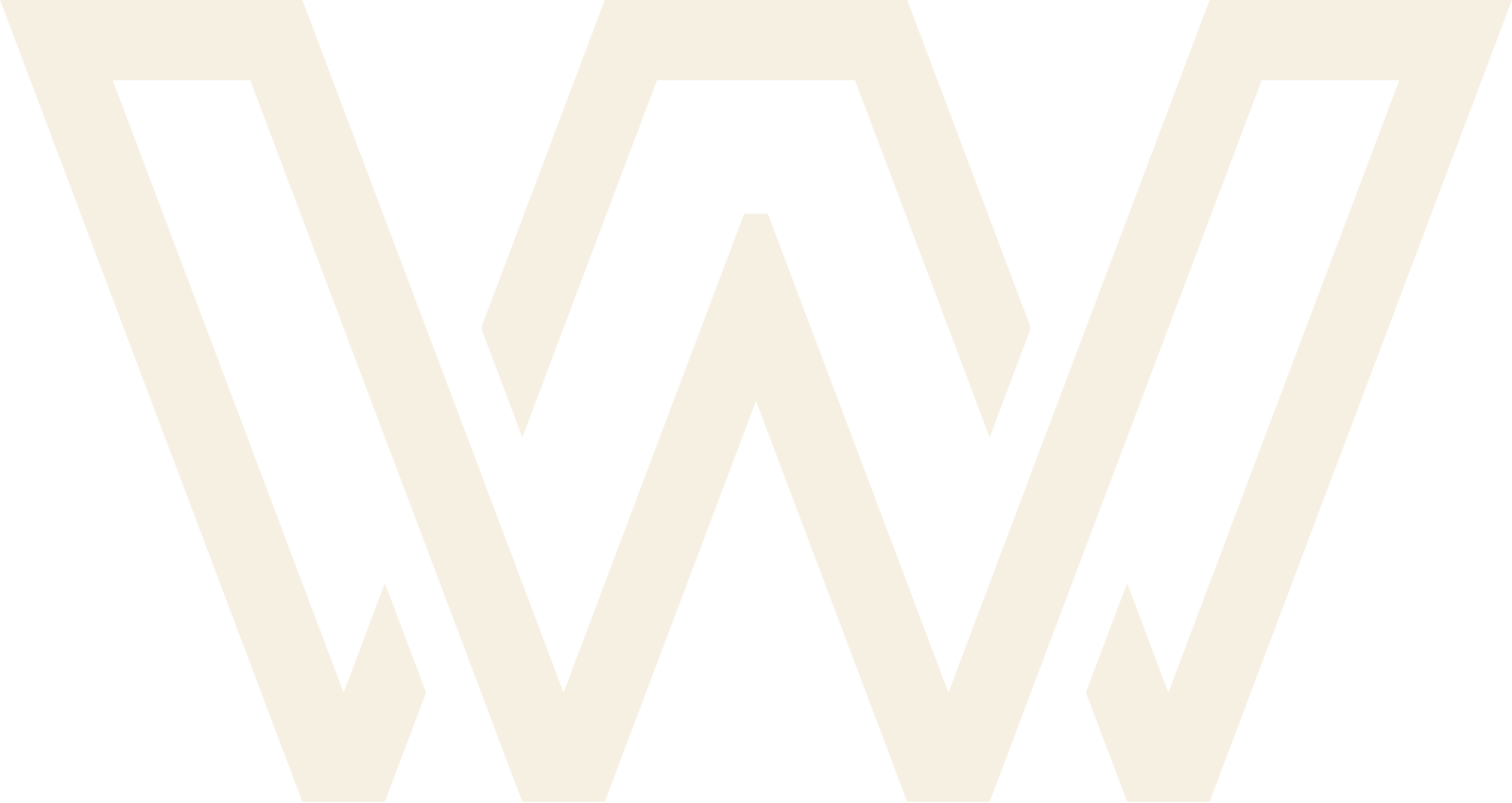 Jerry Rulsky is an associate in the Personal Injury Division at the Wallace Firm, PC, where he specializes in complex personal injury matters, including wrongful death, catastrophic injury, premises liability, automobile accidents, and dog bites. Jerry is a fierce competitor and zealous advocate who has spent his entire career advocating for injury victims.

Prior to joining the Wallace Firm, PC., Jerry worked at a boutique law firm where he specialized in personal injury, business litigation, and immigration law. Throughout his career, Jerry has successfully represented various clients in injury and property damage matters, including first party bad faith claims. Jerry truly enjoys his work as a plaintiff’s attorney, fighting for rights of injured victims against insurance carriers, in order to improve his client’s lives after injury.

Jerry was born in Kiev, Ukraine and is fluent in Russian. At home, Jerry is a husband, and proud father of two girls. When he’s not zealously advocating on behalf of his clients, Jerry enjoys spending time outdoors with his family and three dogs. Jerry’s hobbies include snowboarding, fishing, and being a fan of his hometown Los Angeles teams.